Eli Zablud, Alicia Fink and Adam Zablud are the proud owners of Oak Village Academy™. Together, with their combined knowledge, their vision of a place for children to learn the natural way became reality here at Oak Village Academy™. With a focus on naturalizing outdoor learning environments, their goal is to enhance the learning experience through engagement with nature. We hope you enjoy getting to know each of the owners by reading below. 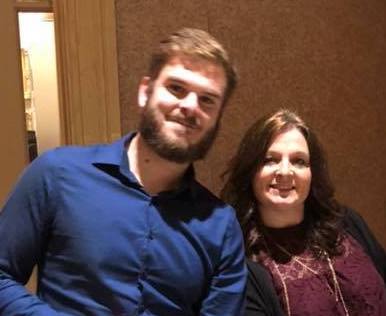 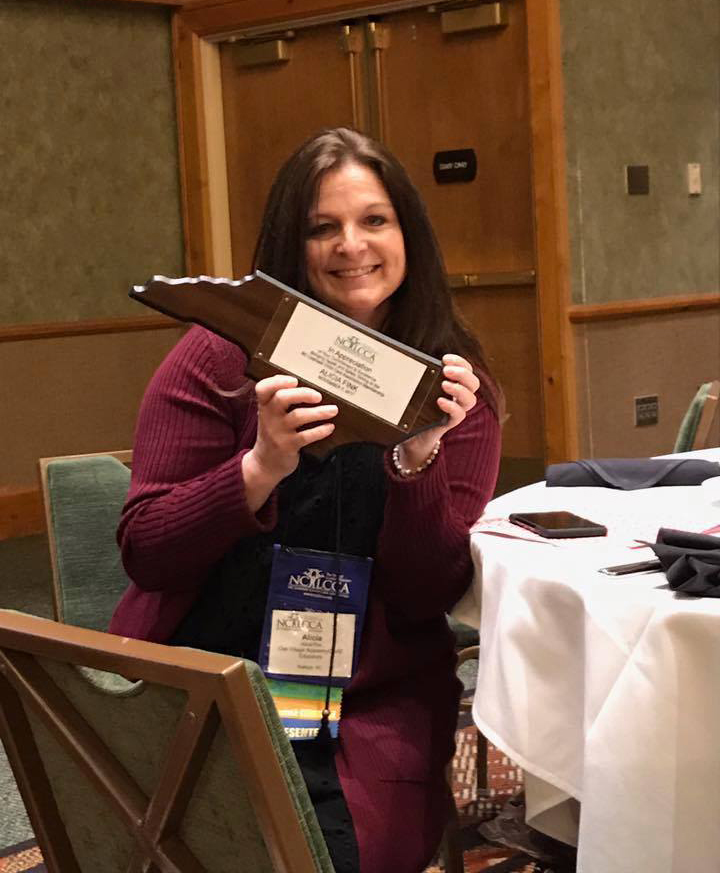 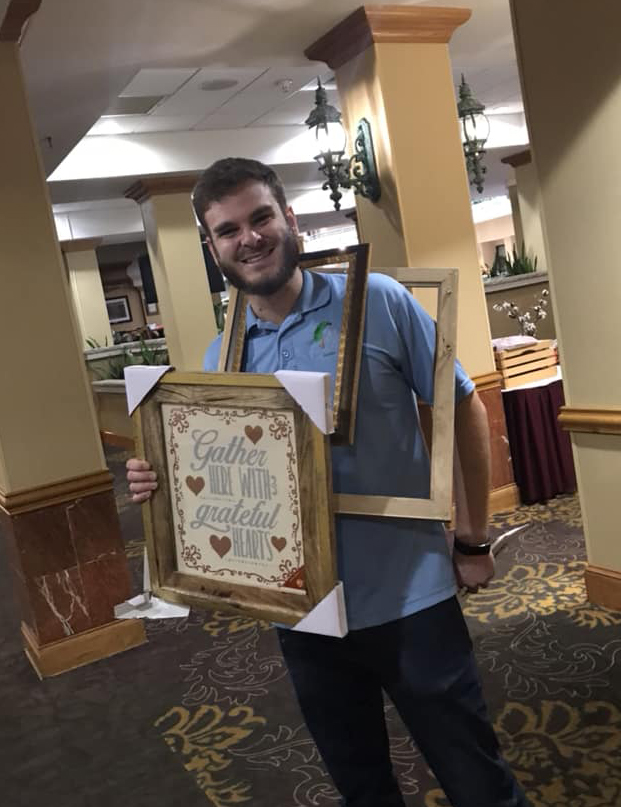 Eli Zablud is committed to creating an imaginative location for children to play, experience and learn. As the father of two sons, his family has lived in the Cary, North Carolina area since 1992. Mr. Zablud was quoted as saying “When the boys were little, I searched for a place for them to go to learn that really met their needs for learning and being active.” Since he was unable to find just what he was looking for as a parent, he decided to build and open a preschool for children to have the environment that he envisioned. Little Pros Academy was founded in 1999 and was well known for its high-quality, child-oriented program that included an Educational Environment and Sports Development focus. After selling Little Pros Academy in 2010, Mr. Zablud focused on building several office parks in North Carolina. Oak Village Academy™ is a new dream for Mr. Zablud as his vision to build a unique, village environment for children to learn and play both inside and out.

Alicia Fink loves everything about Early Childhood Development and teaching young children. As a mother of two, she has dedicated her life to positively affecting the education of young children. With her Bachelor of Science in Elementary Education from Appalachian State University and a minor in Psychology, she began teaching immediately after college graduation in 1993. Teaching and having her own children led her into the Early Childhood field as she searched for the best of the best schools for her children to attend as young learners. Her experience includes teaching, Administration, Management, Training and many other aspects of the Early Childhood field. Alicia believes in certification and holds the following credentials:

Adam Zablud grew up learning what a quality educational environment is. As a young child he visited the Little Pros Academy schools often. In his later teenage years, he worked as a counselor and Assistant Teacher in several Little Pros Academy locations. He is a graduate from the University of North Carolina at Wilmington, earning a Bachelor of Science from the Cameron School of Business with a concentration in Operation Management. He is following in his father’s footsteps and is a part of the owner team for Oak Village Academy™.

Oak Village Academy has a 5-star rating from the NC Division of Child Development and Early Education, the highest standard of professional childcare set by the state. Learn more here.